-Companions should now retain their weapons when traveling between areas in Zone Patrol.

-Hitting the Journal Key in Campaign will now help remind the player of their current objective.

-Setting to turn off Weapon Sway.

-The Radiant’s projectiles are now slower.

-The game should now work correctly in Ultra-Wide ratios.

-Fixed bug that would cause AR to fire a grenade in error.

-Added ability to proceed through end of Tunnel Vision if conversation with Gomez glitches out.

-Fixed bug with assigning particular keys to your movement axis.

-End event in Vault 08 should no longer trigger again when returning after completing the relevant quest.

-Fixed glitch where Operation Earhorn could overwrite Campaign save file.

-Fixed some broken collisions for a few assets.

-NPCs can now use partial paths instead of out-right aborting tricky path-finding.

-Player should now always die when falling out of bounds in Tunnel Vision.

-Husks laying on the ground in ambush will now take damage correctly. 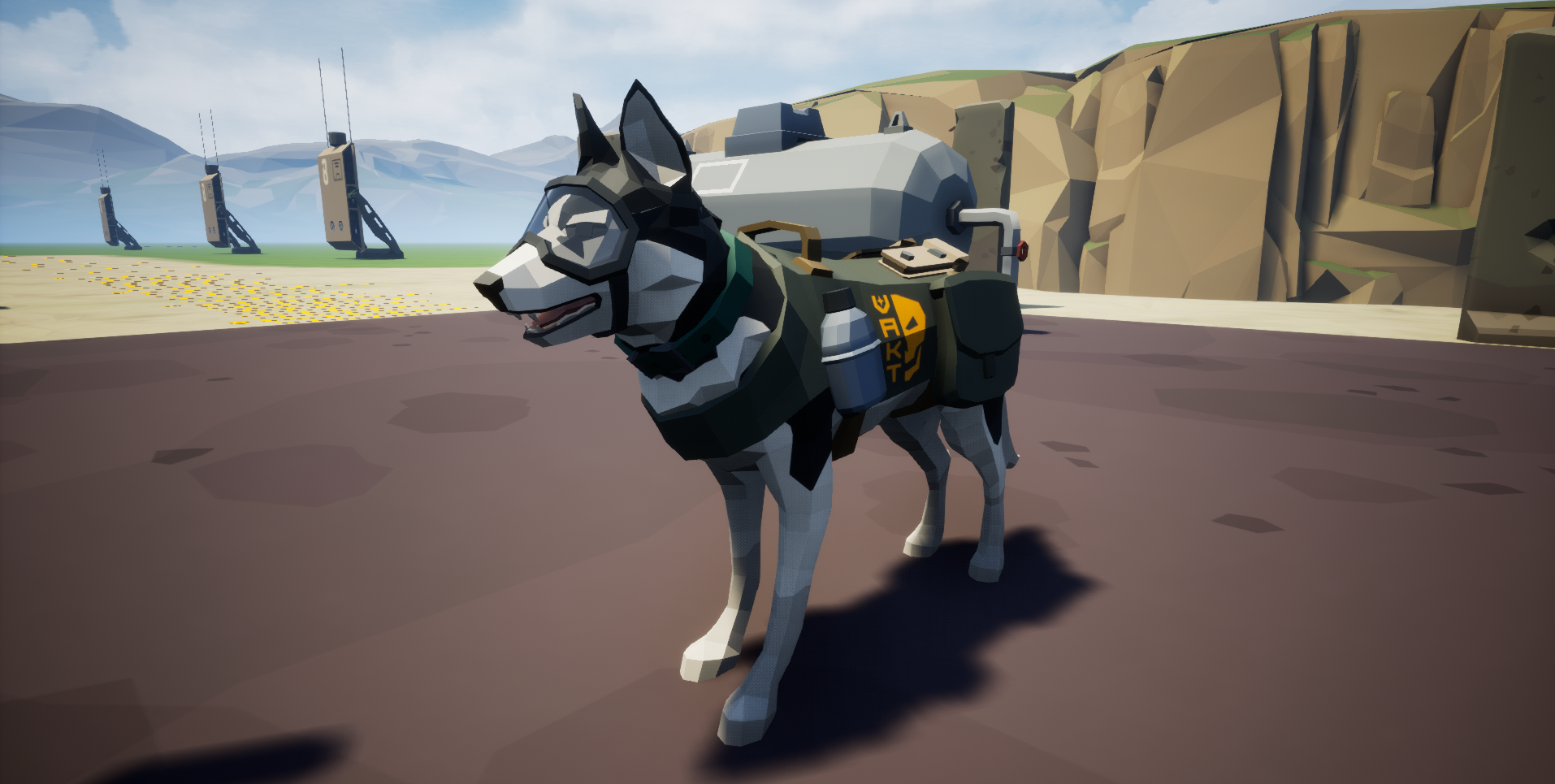 -Various balance tweaks to some weapons.

-NPCs will now have a more pronounced reaction time before firing. (Scaled with difficulty)

-NPCs are less accurate across the board. (Scaled with difficulty)

-Edited some of Rook’s quest dialogue to make it more clear.

-Phantom Vision Goggles can now be purchased in Patrol.

-Made weapons in VAKT armory easier to see.

-The Grenades now have smaller hit-boxes to avoid them colliding with close corners when throwing them from cover.

-The player can no longer pick up massive logs.

-Added throwable rocks to the wolf den in Undermined.

-Replaced cops at the end of Undermined with Mercs to avoid narrative confusion. (It didn’t make any logistical sense for there to be cops in that building at that time.)

-Electrical anomalies will now temporarily shrink in size after being triggered.

-Juiced up some of the PFX.

-Many other small tweaks and changes.

Going forward, development will be more focused on Episode 3!